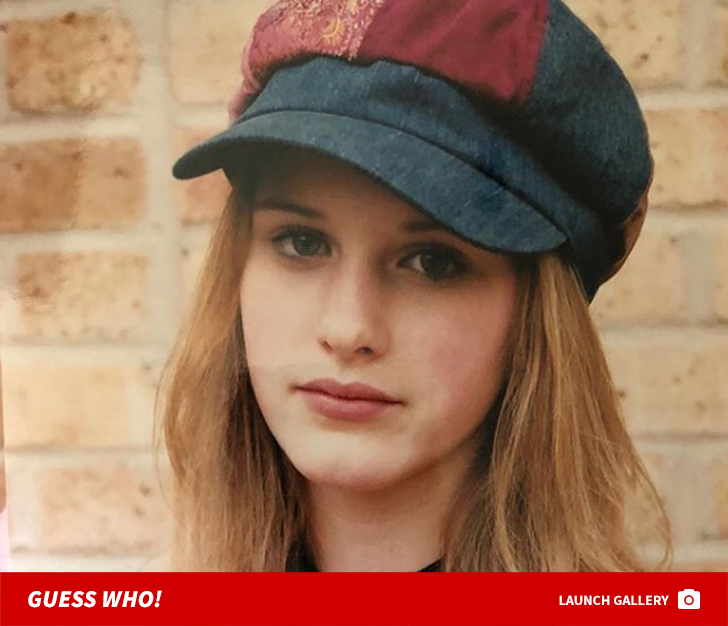 Before she was an eponymous housewife on a hit series, this fashionable youngster was raised in Illinois, where her father worked in children’s publishing. Her mom’s British and she’s the niece of the late designer Kate Spade. This youngster was immensely talented … a member on her high school’s wrestling team while also teaching snowboarding.

She was cast in her first movie when she was still in high school … the Michael Bay-produced horror flick “The Unborn.” She gained notoriety on “Beautiful Creatures” and “House of Cards.” But, she gained huge fame on Amazon Prime Video’s popular show that earned her 2 Golden Globe Awards.

Can you guess who she is?

Cookies
To make this site work properly, we sometimes place small data files called cookies on your device. Most big websites do this too.
Accept